In this Asia-Pacific Insight, Bryan Mercurio and Stephen Nagy discuss US-China relations by looking at future trade deals between the two countries. “China and the US are likely to reach an agreement to end their trade war soon”, they write, “but any deal reached between them will be superficial, difficult to enforce and out of step with the norms of the international trading system”.

A US-China trade deal will come. It just won’t solve any of the problems that matter.

[By Bryan Mercurio and Stephen Nagy]

China and the US are likely to reach an agreement to end their trade war soon. Both sides will characterize the deal as a suitable compromise to mitigate the current trade friction between the countries.

Beijing cannot and does not want to deal with the structural imbalances in the trading relationship, but it will placate President Donald Trump by offering sweeteners in exchange for him dropping threats to impose more tariffs on Chinese imports into the US.

China will offer to reduce tariffs on automobile, ethanol and other US products, guarantee purchases of at least US$18 billion of American liquefied natural gas and increase imports of a wide range of American products, such as dried distillers grains, to feed cattle, polysilicon, soybeans and other agricultural products.

However, the deal will not be transformative and instead will resemble a Band-Aid attempting to cover a gaping wound. There are many reasons the deal will fail to resolve the trade tensions.

Trade deal issue #1: Something about deficits.

First, the trade deficit between China and the US is structural in nature. China’s labour cost advantage, its central role as the global production network, and the role of the US dollar as the most reliable international currency, have facilitated the financing of American consumption of imported goods from China and elsewhere. America is addicted to cheap imported goods, and most of them come from China.

Moreover, China’s export-oriented economy cannot easily be replaced, and Beijing has no interest in changing its model.

The economy is slowing. Labour and resource overcapacity are becoming problematic inside China. Beijing must ensure the stability of its exports in order to keep millions of workers employed.

This will become increasingly important if the economy continues to slow, with even Premier Li Keqiang stating at the National People’s Congress that continuing to achieve 6 percent gross domestic product growth per annum will be a “tough struggle”.

Trade deal issue #2: Something about technologies.

Second, the US-China trade dispute is not merely about trade surplus and deficits but also linked to who will dominate transformative technologies such as 5G, artificial intelligence, and robotics. Not to forget China’s “Made in China 2025” plans to transform its economy away from heavy manufacturing and towards leadership in hi-tech, services and robotics.

If successful, China could arguably displace the US’ dominant position in the technological and digital economies of the future. Further American anxiety stems from the closed nature of the “China net” and what that means for global production chains, transaction costs, supply chains and, ultimately, the integrated nature of the global economy.

This potential bifurcation of the global production network flies in the face of the US long-standing engagement strategy with Asia. In his book More Than Providence, Michael J. Green stated: “For over two centuries, the national interest of the United States has been identified by key leaders as ensuring that the Pacific Ocean remains a conduit for American ideas and goods to flow westward, and not for threats to flow eastward toward the homeland.”

The US will not sit idly by as China shuts it out of Asia through the Belt and Road Initiative and a closed technological economy. The US’ geopolitical challenge of remaining engaged and a positive force of transformation in the Indo-Pacific means that any trade agreement that fails to address these core geopolitical concerns will be magnified in the years to come.

This is the crux for Beijing, demands that exceed the expected superficial trade agreement will be rejected or delayed as they are an assault on China’s broader development strategies to deal with domestic challenges within the economy but also regional security concerns.

Third, any deal reached between the US and China will be superficial, difficult to enforce and out of step with the norms of the international trading system.

China will lower some trade barriers, purchase more American goods and may agree to restrain certain exports to the US. This will not transform the Chinese economy nor will it bring stability to relations with the US. With the US requesting the right to unilaterally enforce the agreement with the threat of a tariff “snapback”, the deal should be viewed as a mere pause in the tensions.

The deal is also problematic from a more global standpoint as it is likely to violate World Trade Organisation rules as it will be a small, sectoral-based agreement with discriminatory concessions traded among the participants. The signal these bilateral negotiations send to other important trading partners is one of contempt and self-preservation. The WTO may be on life support, but for as long as it is alive, the core principles of non-discrimination, transparency, and equality of opportunity should be respected.

We are likely to soon see pictures of negotiators smiling and shaking hands after successfully concluding a deal. But these smiles will fade over time when both sides realize that, while the deal may provide a reprieve from the trade war, it will not transform US-China trade relations or end the friction.

This insight was originally published on The South China Morning Post by Stephen R. Nagy (Distinguished Fellow of the Asia Pacific Foundation and a Senior Associate Professor at the International Christian University in Tokyo) and Bryan Mercurio (Outstanding Fellow and Professor of Law at Chinese University of Hong Kong). 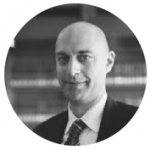 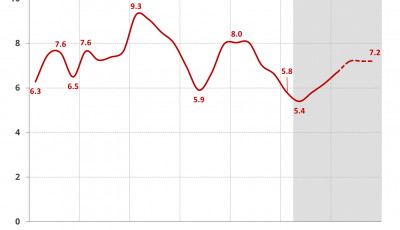 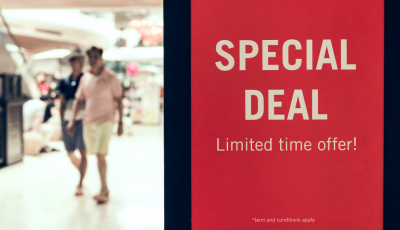 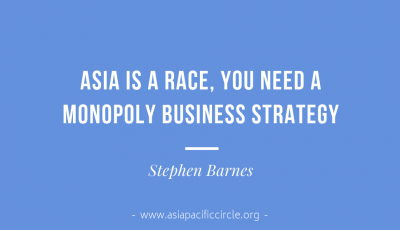