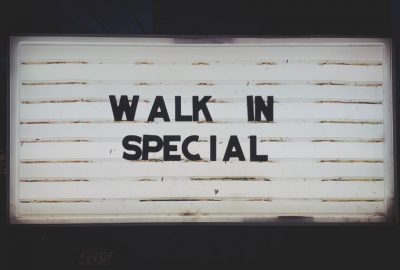 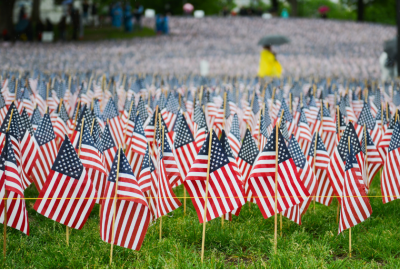 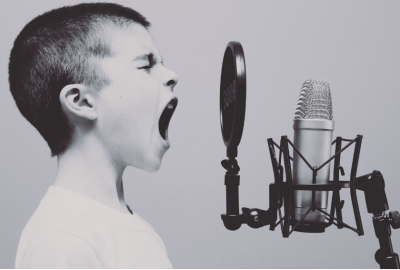 Telecom talk, with Alain Lejeune (TLC Communications, BlackBerry Mobile Division): In this Chinese markets insight, Alain Lejeune explores past, current and future developments in China's Telecoms market. From the rise of a market to the development of a truly globalized telecommunication industry strategically supported under the "Made in China 2025" efforts, Mr Lejeune tells a fascinating industrial story built around innovation, forward-looking anticipation, daring business models and far-reaching investments. In case you wondered what global (and Chinese) telecoms are about, this insight is a must read. Would you like more business trends and tips from regional Asia-Pacific experts? Read our latest Asia-Pacific Insights! 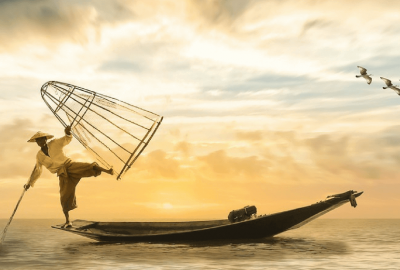