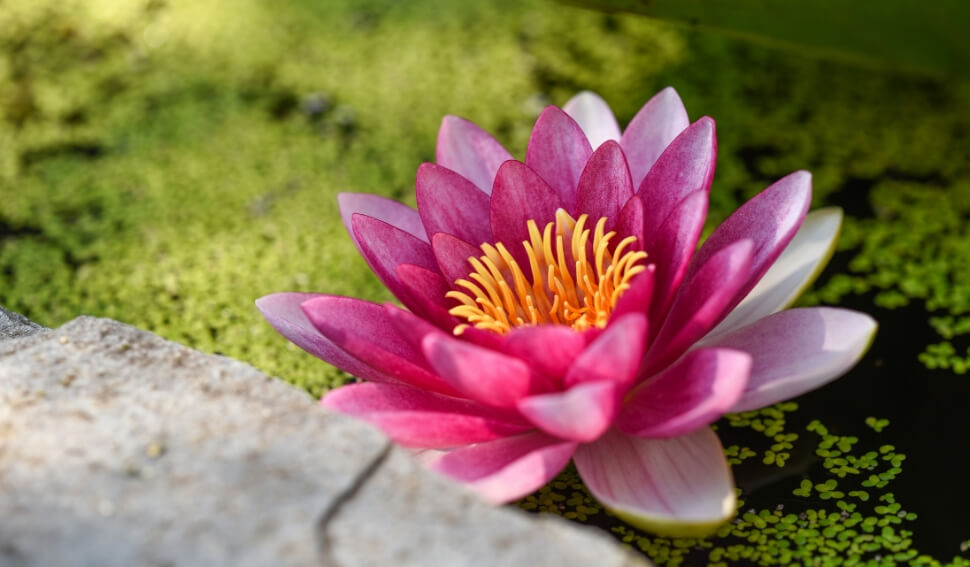 In this Asia-Pacific Insight, André Chieng analyses China-US relations from an economic, diplomatic and strategic perspective. While in the current trade war China could appear to be in a weak position, the debate is more subtle than it looks. “Chinese strategists have however understood that the timing is not favorable to them“, Chieng write, and in the end, Beijing’s strategy mainly consists in “allowing Trump to claim victory and abandoning some ground to preserve the essential”.

Between Trump’s tweets and media papers, in the trade war between the world’s two great powers, a lot of information comes from the United States. China, on the other hand, is particularly discreet, which suggests that it is on the defensive, in a weak position. The country is less deprived than we think, however, and this insight will seek to shed some light on current trends.

The first question China had to consider was the following one: what is Trump’s real purpose? Yet there has been no easy answer.

Initially, the White House’s stated objective was to solve the problem of the huge trade deficit with China (320 billion USD for 2018 alone). In mid-May, Deputy Prime Minister LIU He’s committed to massive purchases of American agricultural and energy products, and Steven Mnuchin himself declared that the trade war had been suspended. Yet, Trump disowned him and increased trade sanctions, so it became clear that the trade deficit was not the real issue behind complicated US-China relations.

The various American actions, from opposition to technology transfers to attacks on the “Made in China 2025” plan and the obstacles posed to Huawei indicate another objective: to hinder a rival likely to exceed them.

China has understood this well and has not even bothered to argue that the real deficit between the United States and China is much smaller than the 320 billion announced. In fact, it is due to two factors: the balance of services is largely favourable to the United States and, above all, China is the final assembler for many products, which means that products made in China are recorded at their full price even when Chinese value added is very low.

Then comes another question: if a war is inevitable, how can it be fought? After all, Trade Secretary Wilbur Ross said it with a Trumpian subtlety: we have more ammunition than they do and they know it.

But is that true?

The example of an iPhone imported from China to the United States and sold for USD 1,000 raises questions. Its added value in China is only a few tens of dollars. The rest is broken down into Korean, Singaporean, Japanese components, and above all R&D, marketing, distribution expenses in the United States. Not to forget Apple’s substantial profits.

Therefore, increased customs duties imposed on it would likely affect the American consumer and the Apple company more than the Chinese industry itself. In fact, Nicholas Lardy of the Petersen Institute conducted a study showing that Chinese growth is much less dependent on exports than previously thought, as it is now mostly based – around 80 percent – on domestic demand compared to 50% during the 2008 crisis.

So where does the advantage attributed to the United States come from? To say the least, this war comes at a bad time for China. Debt has increased as a consequence of the 2008 recovery plan, mainly financed by bank credit, which means that China can only make moderate use of public investment. If we exclude exports hindered by Trump, this therefore leaves two drivers for its growth: consumption and private investment.

Despite the Chinese government’s increasing measures to support private investment (easing of financing) and consumption (tax reform, extension of social benefits, etc.), the Chinese are somehow losing confidence. Trump is not helping that is for sure, but two major industries (automotive, construction) are also being affected by the crisis and thus create internal tensions too.

On the other side of the world, the United States is still not very well affected because the administration has chosen to tax mainly intermediate products and the burden have not been felt much at the consumer level. However, if new taxes were to be decided, they would affect the markets directly: prices would increase, sales would be impacted and so would the profits of American companies. Apple’s sudden stock market crash is a first sign of this, and the last thing Trump wants is a stock market crash.

In sum, the real impact on China is limited but the psychological effect has been immediate and strong, while the impact on the United States may be stronger in the long term but remains very limited in the short term. Even Chinese counter-sanctions have had little effect.

>> Related reading: A US-China trade deal will come. It just won’t solve any of the problems that matter.

In essence, despite the facade, Trump knows that China has more ammunition than we think.

Under these conditions, it is necessary to save time, restore a minimum of confidence, keep the economy afloat to continue its restructuring and move up the value ladder.

Said differently? Allowing Trump to claim victory and abandoning some ground to preserve the essential. This is what Chinese strategists think. Let’s hope they’re not mistaken! It is in the interest of the whole world.

André Chieng has been living in Beijing since 2001, where he helps western and Chinese companies to reach agreements after analyzing and solving problems that may be obstacles, whether they are political, administrative or cultural.

Currently Vice-President of the France China Committee, André Chieng is also a Member of Honor of the Chinese Council for the Promotion of International Trade and a Chevalier of the Legion d’Honneur. 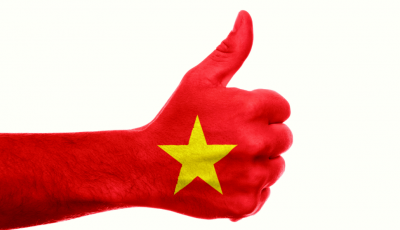 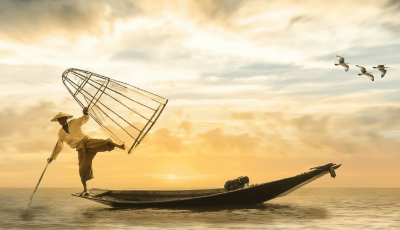