Is there a currency manipulation policy in China? Christophe Granier analyses recent trends relating to CNY valuation. The CNY traded at its lowest level against the US Dollar in ten years, which raised currency manipulation concerns in the United States. In doing so, Mr. Granier writes, the US made a confusion between causes and consequences." />
Home
»
Latest Asia-Pacific Insights & Trends
»
Asia-Pacific Financial Markets Insights
»
Is there a Chinese exchange rate manipulation policy? 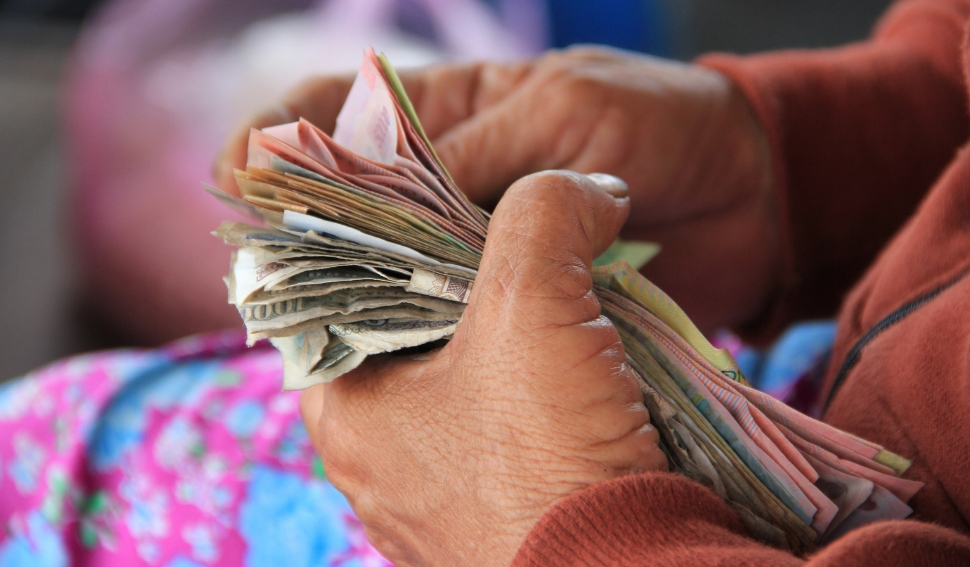 Is there a currency manipulation policy in China? Christophe Granier analyses recent trends relating to CNY valuation. The CNY traded at its lowest level against the US Dollar in ten years, which raised currency manipulation concerns in the United States. In doing so, Mr. Granier writes, the US made a confusion between causes and consequences.

On November 1, the Chinese currency traded at 6.975 against the US dollar, its lowest level in ten years. In the tense atmosphere of the ongoing trade war, the United States immediately denounced a currency manipulation (SCMP, 30/07/2018) and forgot by the same token that the CNY level was very close to this floor two years ago, in December 2016.

In the main, the United States’ analysis made a confusion between causes and consequences. Overall, indeed, the fluctuations of the Chinese currency are due to a subtle mix of direction from the Beijing authorities and international market constraints.

The trend so far.

Over a significant period of time and on a fortnightly basis, the variations in the CNY have followed several stages over the past three years:

Considering that the euro followed an almost identical curve against the USD while appreciating against the CNY, the appreciation of the dollar is more likely than a malignant depreciation of the CNY. Relatively stable over the past three years, the gap between these currencies also suggests a prolonged absence of maneuver on the part of any government.

At the end of the day, the criteria used by the US Treasury to qualify the manipulation of a currency (more than USD 20 billion in trade surplus with the United States, a current account surplus greater than 3% of national GDP and repeated interventions on the foreign exchange market) has not been much of a concern for China. To this extent, in fact, a bitter Steve Mnuchin has eventually declared (Global Times,22/10/2018) that these criteria were likely to be modified soon.

As far as what comes next is concerned, chances are that we will see Washington condemning the new “counter-cyclical factor” policy introduced by the Chinese Central Bank in 2017 to counter – as a good manager – any upward or downward pressure on its currency.

The recent situation of relative stability seems set to change, however, with forecasters announcing with little risk that the rise in US interest rates will have a significant impact in the coming months, especially if other central banks persist in their stabilization policies.

CNY as an international currency?

Questions still occur as to whether the CNY has the ability to become and internationalized currency. The pressures, both upward and downward, are not insignificant and, despite significant attempts by Beijing, the CNY has so far had the greatest difficulty making its place among the world’s leading currencies.

Its inclusion by the IMF in the basket of SDRs in 2016-2017 and Beijing’s diplomatic efforts to make it count as an international trade tool have faced difficulties. They are beginning to make the RMB emerge as a reserve currency, mainly for developing countries with limited resources, however. Otherwise, despite a timid breakthrough, the share of international trade conquered by the currency has overall stagnated for two to three years.

On the positive side, the overall portfolio of CNY bonds held by foreign investors has increased by 50% since the beginning of the year to USD 1440 billion equivalent. Yet, to judge the evolution of the Chinese currency, it should be added that the number of Dollar / CNY exchange transactions has recently declined sharply (half as much as it used to be during the last currency crisis of 2015-2016), which statistically aggravates the impact of the lower excess demand for a currency.

While keeping other weapons available (interest rates, mandatory reserves), Beijing’s monetary authorities must nonetheless use a significant amount of foreign currency to support their currency when the need arises.

Beijing has no shortage of resources, this is for sure, but the Central Bank of China has kept very bad memories of foreign capital outflows over the summer of 2015 resulting from its frenetic interventions.

Remarkably stable since then (over USD 3000 billion), China’s foreign exchange reserves (mainly denominated in US dollars, payment currency for 70% of its exports) are thus being reinvested (around thirty-eight percent) in US Treasury bonds. All in all, the tangential decline in this portfolio of T-bills recorded in recent months has most likely rung an exaggerated alarm, its fall in the second half of 2016 being in retrospect much more significant. Simply put, therefore, the existence of this portfolio simply gives Beijing a psychological advantage.

With regard to the dollar-king, China’s position therefore remains uncomfortable overall.

Oil is not the only fundamental commodity whose value is denominated in USD: most commodities (copper, iron, bauxite…) are also quoted in US currency and Beijing cannot afford the luxury of sustainably overpaying for products for which it remains by far the world’s largest buyer, spending USD 350 billion per year.

Allowing its currency to depreciate slowly to support its exports has been the basis of its policy in recent years, with occasional readjustment for reasons that are often political but also economic in relation to the omnipotence of the dollar.

This could come to an end or at least falter, as noted by several commentators stunned by recent US foreign policy decisions. It is too early to judge the systemic consequences of the Sino-American economic war, of course, but Beijing must be prepared for all eventualities.

Beijing’s close circle of influence (namely South & South East Asia) could be China’s best alternative to the trade barriers currently imposed by the United States. Hence, the situation of its currency is fundamentally sound.

Over the past three years, the Japanese Yen remained quite strongly uncorrelated and the Indonesian rupee showed weakness as well, but other currencies in the region have not varied suddenly or asserted divergence yet. The Thai baht has gained nearly twenty percent in three years, which does not seem to disturb Chinese investors, tourists and property buyers in any way.

Surprises might come with the won, the Malaysian ringgit and the Singapore dollar. Perhaps a regional currency in preparation? We are still a long way from that, but no jolt seems likely to disrupt Beijing’s plan of reign over trade in its close area.

Photo by Niels Steeman on Unsplash 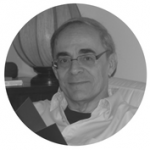 During his 37 years banking career, Christophe Granier was most of the time involved in asset finance activities, running specialized leasing subsidiaries of Soc Gen in seven countries including Japan, Turkey, and the Netherlands.

His main positions were Senior Country Officer of the Bank in Pakistan, Managing Director of Trilease International Ltd and Sogelease in Hong-Kong, before moving to Shanghai in early 2005 to establish the wholly-owned Soc Gen subsidiary specialized in leasing and renting activities.

Christophe Granier devoted more than 10 years of its career to Greater China. French Trade Counselor since 2000, he was also the Secretary-General of FTC sections in Hong Kong & China for 8 years. Coordinating the booklet on the International Strategies of French Groups in 2011, he took the lead of the worldwide inquiry on the China globalization “La Chine Hors Les Murs” in 2013, publishing the main study in 2014 then heading the Observatory for China Globalization. 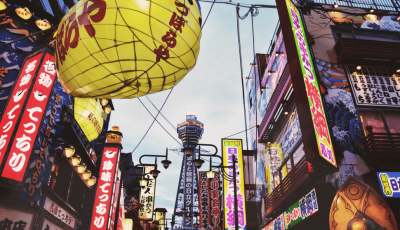 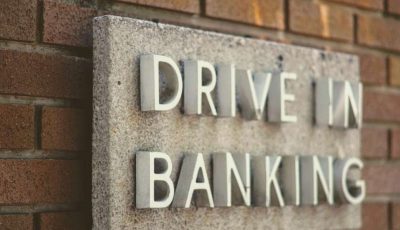