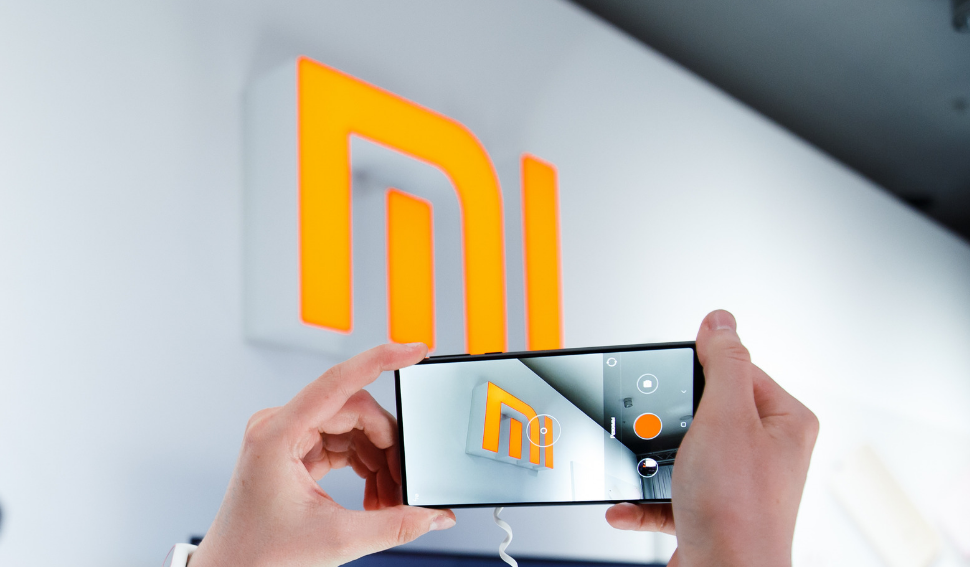 In this China Business Insight, Eleonore William continues to explore and document the growth of globalized Chinese Groups, taking the case of Xiaomi. While Xiaomi is known for having put into place a “high technology accessible to all” business model, but the strategy developed by the group in order to diversify its activities, develop a robust user community and turn into an international company with a truly global reach is interesting for one major reason: it works.

Founded in 2010 by eight Chinese engineers and former executives of Google and Motorola, Xiaomi is an electronics and IT company specializing in mobile phones.

Xiaomi started by developing a custom Android operating system, MIUI (MI User Interface) in August 2010, and then launched its first smartphone the following year. From its modest beginnings as a small, publicly funded company in Singapore, Xiaomi has become China’s global smartphone giant in just a few years.

The group held 9.3% of the smartphone market in the second half of 2018, which represents an increase of 48.8% over the previous year, according to figures from the International Data Corporation (IDC).

However, Xiaomi, which went public in June 2018, had to lower its ambitions, raising only USD 4.72 billion of the expected USD 10 billion.

Xiaomi’s business strategy is based on “making cutting-edge technology accessible to all”.

The Chinese startup quickly made itself a name with its smartphones featuring the latest processors and features at a lower price than competing products, a pricing strategy made possible by the savings achieved by focusing on online rather than in-store sales and by limiting the number of intermediaries between product design and marketing. In effect, in 2012, 72% of products were sold through online distributors.

Losing momentum in the Chinese market in 2015-2016, the company has however had to reorganize. Its new strategy? Expanding its target in order to conquer a larger, less connected and less urban clientele. Hence, Xiaomi now invests in store networks as well as in more traditional advertising based on Chinese celebrities.

Another aspect of the group’s strategy is pricing. Xiaomi made a major choice, i.e. to cap product profit margins at 5 or 6%. In comparison, Apple would achieve a profit margin of 64% for each iPhone X, while Samsung would be at 55% profit for each Galaxy S8.

Xiaomi’s success is also based on an innovative fan community retention policy, illustrated by its slogan “Just for Fans” which relies on social networks, influencers and word of mouth. These “mid-fans” are listened to by the brand and user feedback is relied upon. Hence, users feel involved, subsequently becoming prescribers to potential buyers.

While the smartphone continues to account for 70% of its revenues in 2017, Xiaomi began to diversify its business in 2013 by placing the smartphone at the heart of an ecosystem of connected devices and services.

Xiaomi nowadays offers a variety of “Lifestyle” products, most of which are electronic or computer-based, ranging from connected speakers, smart TVs, Wi-Fi routers to air purifiers or rice cookers.

All these products have the ambition to make life easier for users, which helps to enlarge the fan community. To feed this ecosystem, furthermore, Xiaomi has also developed partnerships and invests in around 100 startups.

Xiaomi’s smartphones also use an adapted version of the Android operating system, the MIUI, which allows it to offer its own services ranging from music and video broadcasting, to mobile games, and advertising.

From Chinese markets to an international Xiaomi.

Beyond the Chinese domestic market, Xiaomi began its international expansion in 2014.

The group initially focused on countries with a high proportion of Internet users, a developed pool of social network users and an advanced e-commerce sector. The group has since then expanded in Singapore, Malaysia, the Philippines, and India. And it is in the latter country that Xiaomi has been the most successful, occupying first place with 31% of the market share.

Since 2017, Xiaomi has been targeting the European market, starting with Spain, before offering its products in France in May 2018.

The approach remains the same. Before its arrival in Europe, the brand already benefited from a network of fans and technophiles, the “early adopters”, and from coverage by the specialized media through numerous product tests.

While Xiaomi seems to have completed the first steps of its deployment in Europe, it now has to convince the general public. 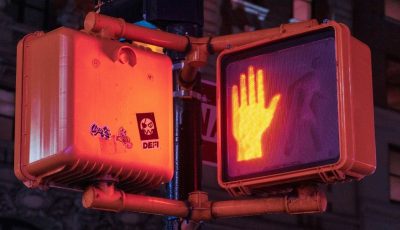 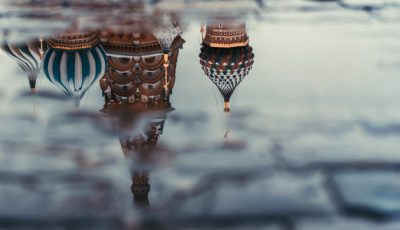 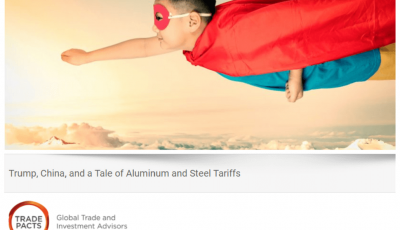