In this Insight, Soo-Hyun Lee (Asan Institute, Seoul) discusses developments in South Korea's trade and investment climate. Borrowing the blue pill - red pill image from The Matrix, he places South Korea's approach to liberal policies into the broader and more global context of political and economic alliances with the West, and particularly the United States. The blue pill, on the one hand, equals safety and stability. The red pill, on the other hand, would bring some public interest and independence, provided of course that the country departs from its current ways. The question overall comes as follows: could South Korea follow a different roadmap in the future? 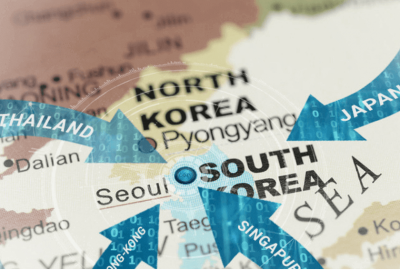 In this Asia-Pacific Insight, Daniil Danchenko and Bitnewstoday.com explore the influence of South Korean technology on the cryptocurrencies market. While Asia as a whole plays a major leadership role when it comes to crypto and blockchain development, insights on which parts of Asia are the most productive and forward-moving have a weight. In the author's opinions, in fact, South Korea is a real leader in the field, to the extent that if there are innovations to be found out there, South Korean technology is most likely to be involved. And the reason for this is clear: the Koreans know that they need to keep innovating if they want to stay … 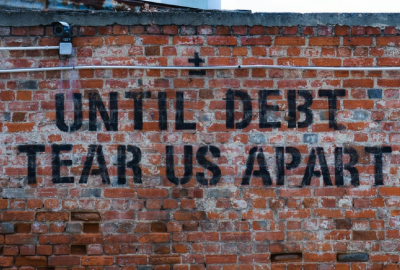 Asia-Pacific Trade Insights: Expert Soo-Hyun Lee (Asan Institute, Seoul) comments on the impact of the expiration of the South Korean Corporate Restructuring Promotion Act. While the act has helped major companies restructure in times of economic duress for the past twenty years, it has expired in late June 2018, thus leaving South Korea's giants without a much-needed support. Asking what ought to be the Korean Government’s economic role (i.e. letting things happen or supporting businesses in difficult times), Soo-Hyun Lee writes that Seoul cannot let go of the Act. Keep reading for more. 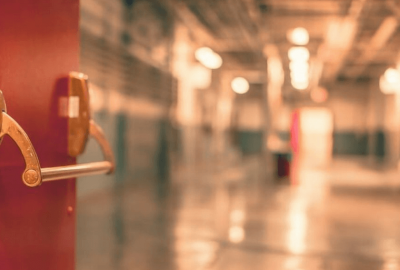 Asia-Pacific Insight: Soo-Hyun Lee (Asan Institute, Seoul) discusses the recent interventionist policies of the governments of South Korea and Japan. From banks to shipyards and technology industries, Japan and Korea have stepped into the business realm at multiple occasions in the name of the public interest. Yet, questions remain as to what are the consequences of these policies on the two countries' domestic investment climates.  From an international legal point of view, Lee concludes, the legitimacy of a government intervention ultimately depends on procedural fairness. South Korea and Japan need to proceed with care: without procedural fairness, public interventions can easily shift matters of public interest into bad business and investment climates.
Twitter
Facebook
WhatsApp
LinkedIn
Email
Loading Comments...