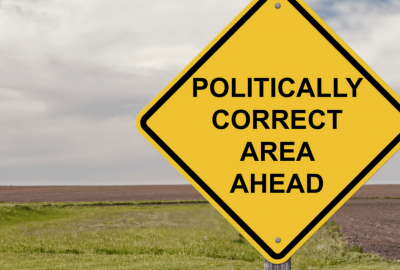 Globalization has become a major topic over the last decades and years. The issue is broad, ranging from policymaking to legal and financial, not to forget politics and politicisation.

Whether or not China should be considered as a market economy country is a polemical topic at the moment. On the one hand, Beijing claims that it has made significant efforts to open its economy to world markets since its accession to the WTO. On the other hand, the major competing countries such as the United States or the European Union complain that such effort are not significant enough and argue that China should not be considered a market economy. In this China business insight, Antoine Martin comments on recent EU and US talks regarding the issue.
Twitter
Facebook
WhatsApp
LinkedIn
Email
Loading Comments...