Between 2006 and 2008, Vivien Massot was the Deputy Financial Attaché in the Embassy of France in India, in charge of the economic follow-up of India and South-Asian countries (growth, monetary and budgetary policies, etc.) and of development issues in relations with the World Bank and IMF.

Vivien Massot has a Master’s Degree in Economic Theory and Econometrics from Toulouse School of Economics, followed by the Third Year teachings of ENSAE, with a specialization in Forecasting and Economic Policy. 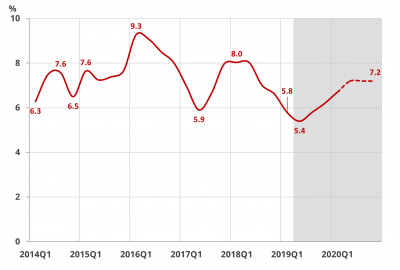 In this India insight, Economist Vivien Massot analyses the reelection of PM Modi. "The reelection of N. Modi for 5 years has come with a surprise absolute majority of the ruling BJP", he writes, while adding that "higher external uncertainties (slowdowns in US and China, global oil prices) make it harder to project Indian medium-term outlook". 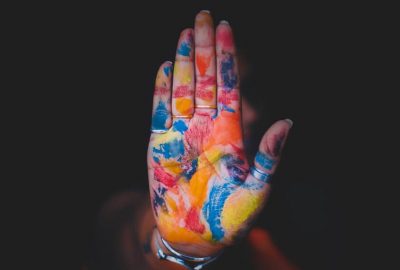 In this insight, Vivien Massot explores the Belt and Road Initiative (BRI) from the perspective of India. He explains that for a variety of strategic; political, infrastructural and transparency reasons, the initiative faces a certain reluctance from India. Now more than ever, Massot Concludes, India is still seeking to preserve its natural sphere of influence (South Asia, Indian Ocean) but does not have sufficient financial resources to be able to counter Chinese trade integration projects.
Tweet
Share
WhatsApp
E-mail
Tweet
Share
WhatsApp
E-mail
Tweet
Share
LinkedIn
WhatsApp
E-mail
Loading Comments...