Henri Hié is an aviation expert. Currently a Professor in charge for Aviation Management at the Hong Kong Polytechnic University, he was previously Vice President of Strategy & Partnerships in China for Air France, in charge of development, from 2013 to 2016.

Since 1979, Henri Hié has been working for Air France and was in charge of the Medium Haul Flight Centre, Operational Research – IT Division, Management Control , Financial Planning and Aircraft Investments in the Development Division, Corporate Projects liaising with the European Commission, Special Advisor on the Air France/Air Inter merger, then in the International Commercial Division, Vice President of Routes for Caribbean & Indian Ocean (1999-2002), Asia Pacific (2002-2009) , North & South Americas ( 2009-2013) .

Mr. Hié is otherwise an engineer trained at the Ecole Centrale (Lyon) and at the prestigious Business Administration Institut of the Paris Sorbonne University. 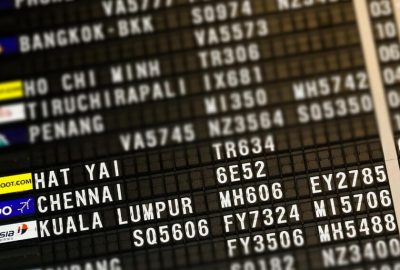