In May 2018 following a public consultation on the development of virtual banks in Hong Kong, the Hong Kong Monetary Authority (HKMA) released its Revised Guideline on Authorization of Virtual Banks. The Guideline is nothing new, it should be noted, as its first draft originates from 2000. Still, the move by the Monetary Authority towards introducing virtual banks in Hong Kong has attracted comments and expectations from the regional financial industry.

This insight explores the whys and hows of Hong Kong’s move towards virtual banking. At the end of the day, indeed, the Revised Virtual Banks Guideline has several interesting objectives.

One objective, obviously, is to create a friendly framework to further develop Hong Kong’s financial industry. Another objective for the HKMA is to correct a concerning and handicapping deficiency in Hong Kong’s banking market, i.e. under-banking. The third objective is rather strategic: boosting Hong Kong’s efforts towards becoming the Fintech hub in the Asia-Pacific region.

Read our insight on the Hong Kong HKMA Guideline on Authorization of Virtual Banks: 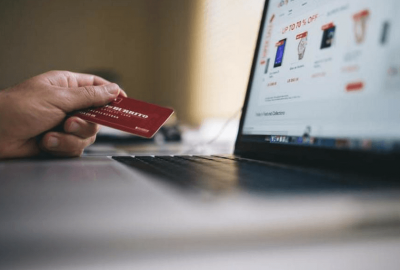 Asia-Pacific Financial Markets Insights: Antoine Martin analyses the recent release of the Hong Kong Monetary Authority's (HKMA) Revised Guideline on Authorization of Virtual Banks. Hong Kong is one of the world's leading financial places, yet the city's banking offer is limited for many. This move by the HKMA creates a significant new potential from a financial services perspective, but there is more. The Revised Virtual Banks Guideline has several objectives. First, opening access to financial services to non-banks. Second, solving a market deficiency which so far has left many citizens un-banked. Third, pushing Hong Kong's Fintech policy a little further. Keep reading for more.
Twitter
Facebook
WhatsApp
LinkedIn
Email
Loading Comments...